Google’s Director of Product Management, Dominic Preuss, took to Twitter late last week to complain that he had been charged $14,186.25 after someone borrowing his car accidentally signed up for Tesla’s advanced driver aids in his car.

The Tesla owner wrote that “if you double click the shift panel twice and accidentally engage the auto-pilot [sic] in Model 3, Tesla will automatically charge you $14,100 if you didn’t previously purchase auto-pilot”

A later Tweet reveals that Preuss was charged for both Autopilot and “Full Self-Driving Capability,” two advanced driver aids that improve on cruise control by adding distance control to the car ahead and some steering assistance but are not autonomous drive systems.

FYI. If you double click the shift panel twice and accidentally engage the auto-pilot in Model 3, @Tesla will automatically charge you $14100 if you didn’t previously purchase auto-pilot.

No password prompt. No CC challenge. Just $14K on the CC on file.

What’s especially concerning is that Preuss reports that there were no password prompts, nor confirmations with his credit card, no real checks at all. Fortunately, Preuss wrote that he was able to cancel the purchase from within his infotainment system by going into the “manage upgrades” menu.

He says he also received an email confirmation about the purchase and confirmed that his credit card has been fully refunded now that he has canceled the purchase.

Since a number of folks have asked, here is the upgrade costs from the app for my 2018 Model 3:

Preuss said that the event occurred while his father-in-law was driving the car, so it’s possible that something a little more involved than a simple double-click caused the charge, but it remains noteworthy that someone simply borrowing a Tesla was able to make a purchase that cost more than a new Chevrolet Spark despite (presumably) not knowing the owner’s credit card information.

Just to close the loop on this:
+ I love my Model 3
+ I got an email confirmation from Tesla that upgrades were purchased
+ It’s possible my father-in-law triggered it another way
+ I went into “manage upgrades” in the app and got a full refund ($14K) for both upgrades

We reached out to Preuss for this story, but he declined to comment further. We would have done the same with Tesla, but as you already know, the Californian carmarker has dissolved its press department.

This isn’t the first time someone has accidentally made a big-time purchase like this, though. In October 2020, another Model 3 owner, Dr. Ali Vaziri, accidentally bought an Autopilot upgrade for $4,280. He said, at the time, that he was charged while simply taking his phone out of his pocket to put it on the charger.

He also said that he had never purchased anything through the Tesla app before and that getting a refund was much more difficult than Preuss found.

Fortunately, that seems to indicate that although it’s still pretty easy to accidentally spend thousands in a Tesla, it’s getting easier to get the money back. 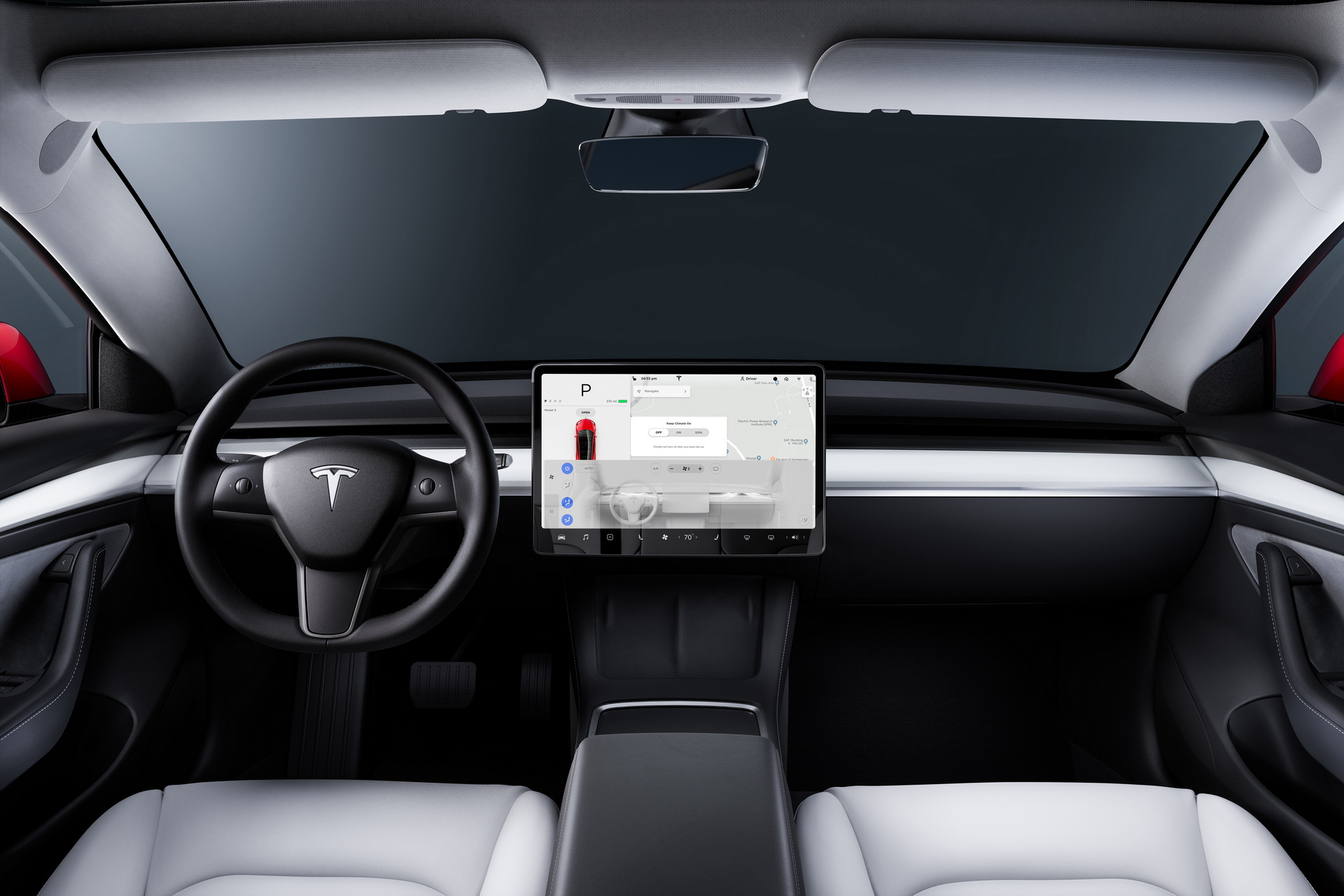 10 actions businesses can take to convert their fleet to electric

All articles, images, product names, logos, and brands are property of their respective owners. All company, product and service names used in this website are for identification purposes only.

Use of these names, logos, and brands does not imply endorsement unless specified. By using this site, you agree to the Terms of Use and Privacy Policy.