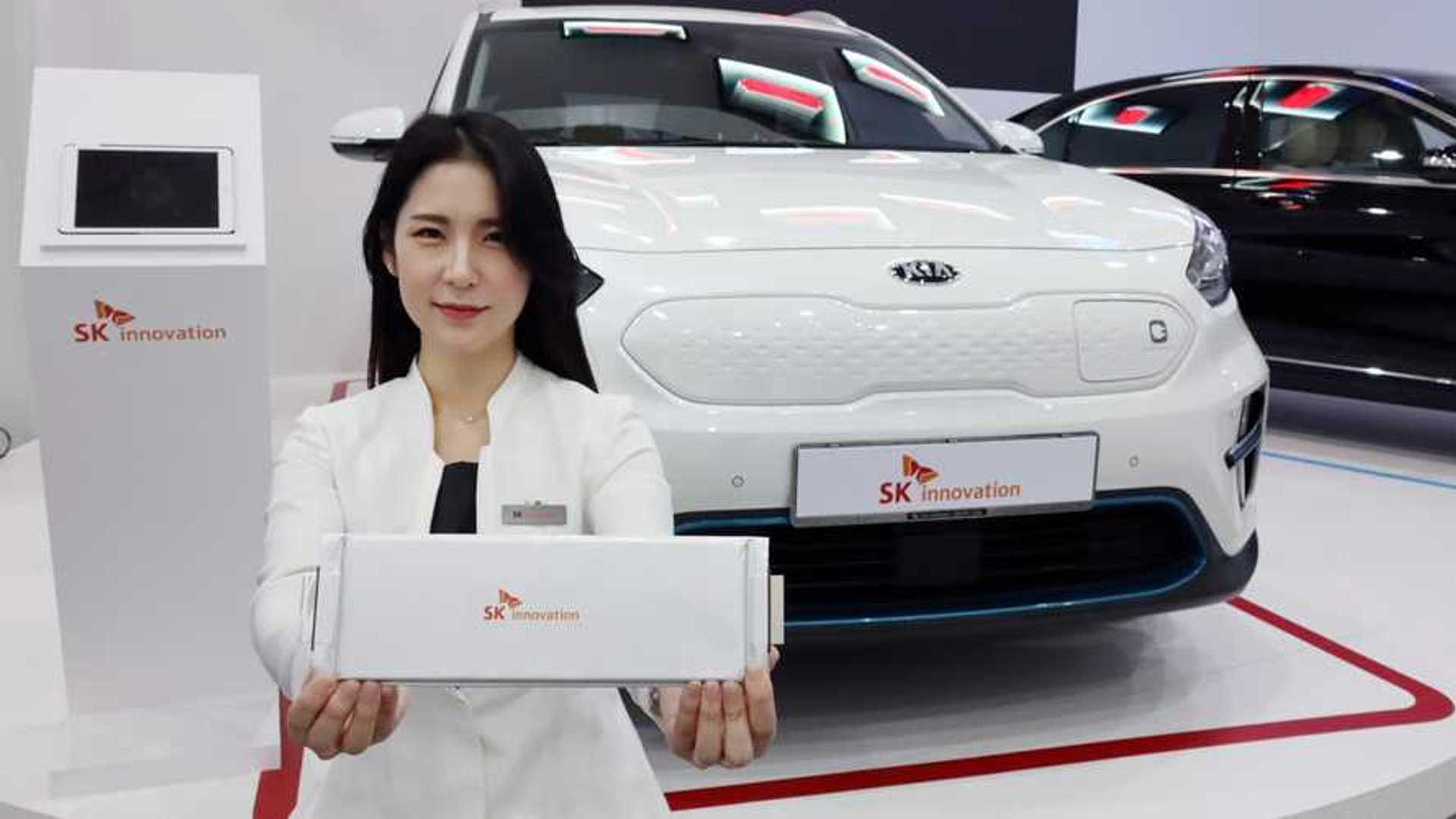 SK Innovation intends to build a third lithium-ion battery cell plant in Hungary. The company already operates a 7.5 GWh factory in Komarom and is building the second 10 GWh factory at the site.

The new, third factory willt be located in Ivancsa and produce up to 30 GWh of cells annually. The construction should start in the third quarter of this year, while the start of production is scheduled for early 2024. The plant should be fully completed by 2028. At this point, we are not sure what will be the final manufacturing capacity.

SK Innovation supplies batteries to multiple global manufacturers, including Volkswagen, Ford and Hyundai. Hungary is in a great position to become a battery hub because multiple car factories are in a relatively close proximity.

However, probably the biggest factor in selecting the country for the investment is something else – subsidies. Bloomberg reports:

“Hungary plans to provide the biggest investment subsidy in its history, Szijjarto said, adding that the government would make the size of the aid public once the agreement was signed with SK Innovation and the process of notification with the EU has been completed.”

Hungary simply is willing to offer a high incentive to attract a plant that will have 2,500 direct jobs.