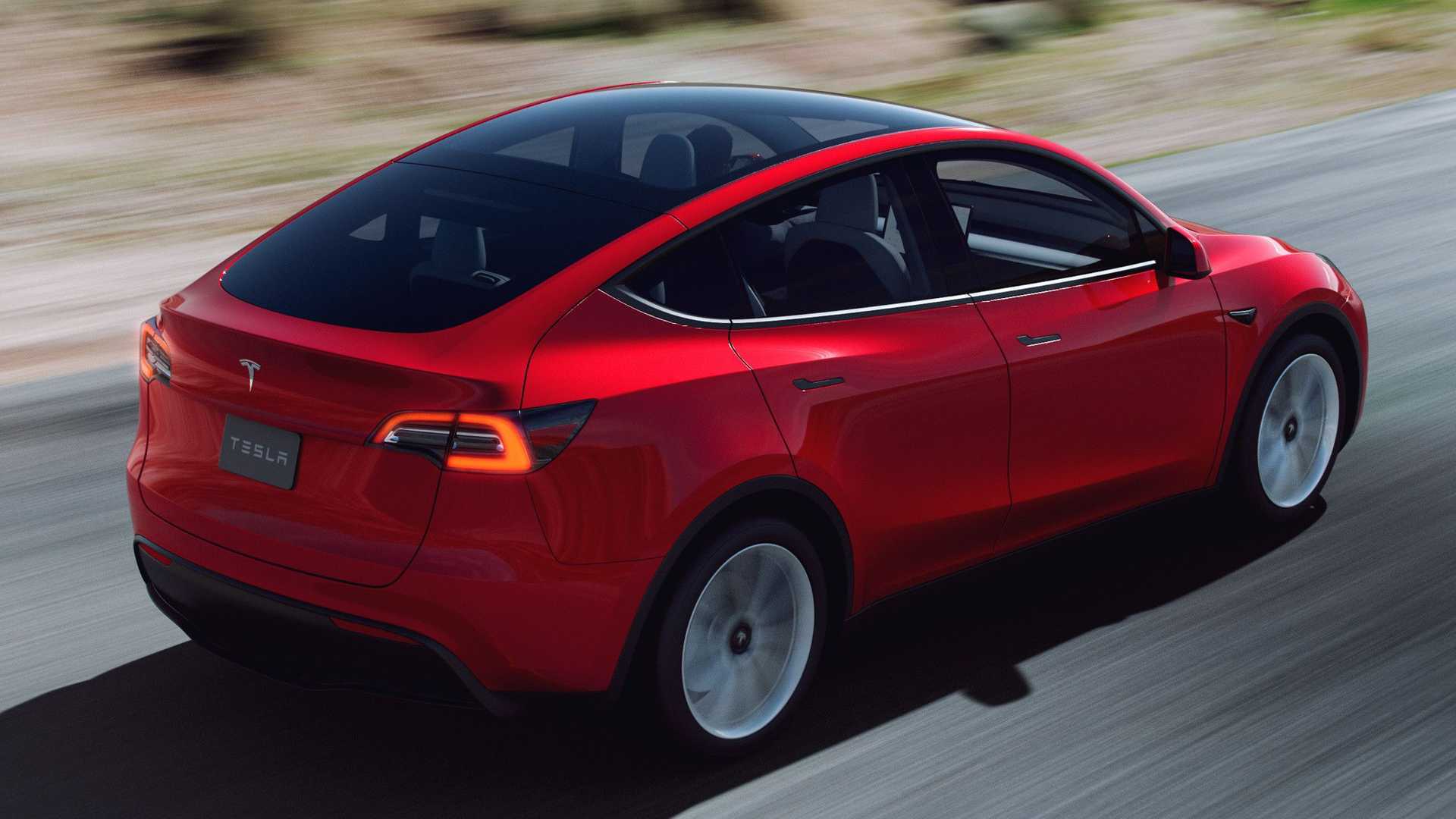 According to a recent report by Electrek, Tesla has experienced such strong demand for its vehicles thus far this quarter – Q2 2021 – that the brand’s production capacity for the quarter is already sold out. However, it’s important to note that this report comes from those infamous “sources familiar with the matter.”

Tesla CEO Elon Musk has said time and time again that demand is not an issue. Instead, he says the brand is production-constrained. Whether you believe Musk or not, Tesla is currently expanding properties and building new factories across the globe, reportedly, to beef up production to meet demand. Per Electrek, Musk said on the Q1 2022 Earnings Call:

Tesla typically sells fewer cars in Q1 than it did in the previous year’s Q4. This isn’t uncommon. Car sales are seasonal, and many companies experience this phenomenon. However, Tesla beat the odds and sold more cars in Q1 2021 than it did in Q4 2020. In fact, Q1 2021 was a record-breaking quarter, which is usually only the case with the final quarter of the year.

The sources that reached out the Electrek reportedly shared that Tesla has told employees that, with two months left in Q2 2021, production capacity for the quarter is already sold out. Keep in mind, this may be without the refreshed Model S and Model X, since Tesla continues to delay delivery times for those cars. The automaker is clearly counting on the Model 3 and Model Y, as expected.

Keep in mind, it seems the harder part here for Tesla is getting all the cars delivered within the quarter. However, it still has a few months to produce and deliver them. At this point, it will just be a waiting game until the numbers come in.

Meanwhile, how many cars do you think Tesla will produce in Q2 2021? For reference, Tesla produced over 180,000 cars in Q1 2021. Will it deliver all, or at least most, of the cars it builds in Q2? Start a conversation in our comment section below.