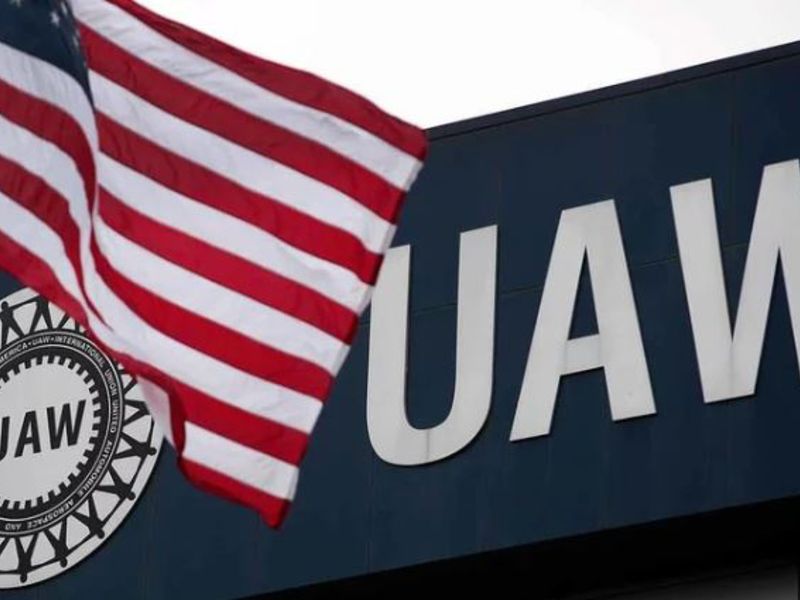 DETROIT — The UAW is expected to receive an independent monitor within the next 90 days as part of a consent decree with the federal government approved by a judge late Friday.

The sweeping deal, announced in December, includes a six-year period of oversight, $1.5 million fine and potential changes to its election process after prosecutors found evidence of rampant corruption among top union officers.

The approval of the consent decree by U.S. District Judge David Lawson Friday includes new timing details and officially started the clock on the process to implement independent watchdogs.

The union has 30 days from approval of the consent decree to suggest three candidates for the independent monitor. After that, the government can either approve one or seek additional options, but will seek to select one within 60 days of receiving the initial candidates. They must then be approved and appointed by the court.

The monitor will have the power to bring charges against anyone found to have committed fraud, corruption or illegal behavior and has the right to review all “non-confidential financial data, books, records, audit findings, and other similar records” and can disclose that information to members if deemed necessary. They will also have the right to sit in on all of the union’s international executive board meetings except for matters “concerning collective bargaining strategy.”

According to the consent decree, the union must also submit three candidates for the position of adjudications officer “no less than 30 days” after the monitor is appointed. Like the monitor, the government can either approve one or seek additional options but must approve one within 60 days of receiving the initial candidates.

Once the monitor is appointed, the union has half a year to hold a referendum vote on whether or not to allow for the direct election of officers. If the vote passes, the goal would be to implement the one-member, one-vote system in time for the UAW’s next constitutional convention in June 2022. UAW President Rory Gamble is prohibited from running again due to age limits and has indicated he wishes to retire.

The consent decree effectively wrapped up a years-long corruption probe that so far has resulted in charges against 15 people, including the union’s past two presidents, Gary Jones and Dennis Williams. It was a win for Gamble, who enacted a number of reforms when he became president in November 2019 in hopes of avoiding a total government takeover.

He told Automotive News late last year it was vital that the union retain some control over its own governance. The UAW feared having to repeat the experience of the Teamsters union, which operated under strict federal oversight from 1989 until the start of this year.

“Any time a union gets taken over,” he said then, “The power of the members and the ability to have influence dwindles.”