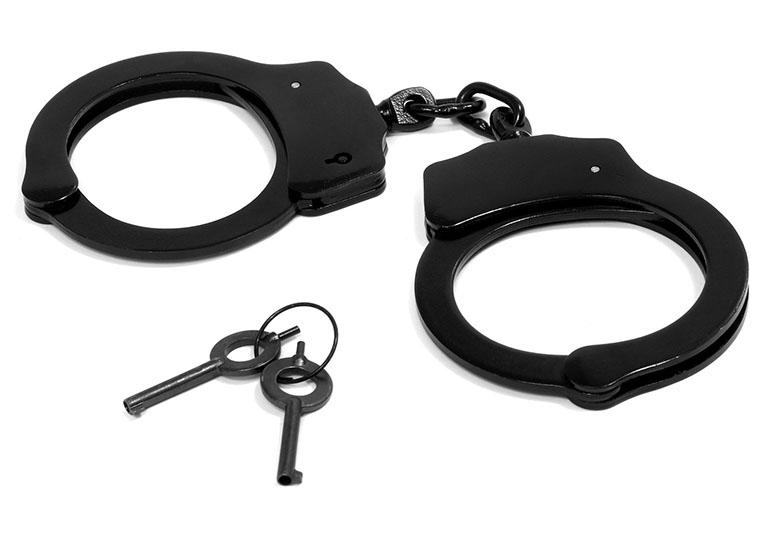 If you have been convicted of driving under the influence of drugs or alcohol, you have undoubtedly had to pay fines and attend classes. You have probably had your license suspended as well. The amount of time it will take to get your license back will depend on the number of offenses you have had and whether or not you qualify for a hardship license.

When is someone considered to be driving under the influence?

if you are under the age of 21 and you are caught driving with a blood-alcohol level of .02 or more, you will be considered to be driving under the influence. If you are of the legal age to consume alcohol, a DUI will be proved by, “impairment of normal faculties or an unlawful blood alcohol or breath alcohol level of .08 or above.”

Must I’d be convicted of a DUI to lose my license?

Normally, the punishment for any crime will be doled out after the person has been convicted. However, in the case of a DUI in Florida, your license may be suspended if you refuse to take a breathalyzer test when an officer pulls you over.

The first time you are convicted of driving under the influence in Florida, you will lose your license for 180 days. If your DUI resulted in an accident with injuries, you could get your license back after three years.

If you have a third offense within ten years of the second offense, you can lose your driving privileges for 10 years.  If you have a fourth conviction or if your DUI involved a conviction of manslaughter, you may face permanent revocation of your license.

Does my license reinstate automatically?

According to the website Strolenylaw.com, if a person whose license has been suspended needs to drive, they may be issued a hardship license. A hardship license will let you drive under certain restrictions. You will only be allowed to drive at certain times of the day.

Hardship licenses are only issued if you must drive to get to work or to perform the duties of your job, to get to medical appointments, or to go to school. You will have to prove that public transportation is not available or feasible in your situation if you want to obtain such a license.

A Florida criminal lawyer who specializes in DUI cases should be able to help you in obtaining a license, reinstatement or hardship license.

A good number of drivers will have a DUI in their lifetime. Taking alcohol classes, paying your fines, and being committed to sober driving in the future will help you to get back on the road and moving forward.