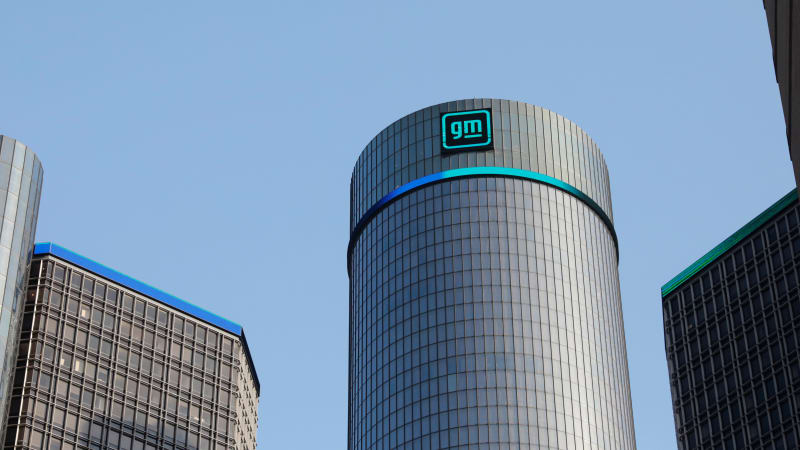 Earlier this year, we marveled here on the ground and from space at the thousands of F-150 pickups Ford parked at sites around the Midwest while the pickups awaited components. The Detroit Free Press reports that General Motors is pursuing the same strategy as Ford, called “build-shy.” The term means building as much of a vehicle as possible, with final assembly waiting for the last components. As we all know, the last components this year are the ones requiring semiconductor chips. When Freep covered the situation at GM in May, the paper heard from sources that the automaker had more than 30,000 full-sized and mid-sized pickups parked in the U.S. Midwest and in Mexico, as well as about 2,000 full-sized SUVs built at GM’s Arlington, Texas, plant parked not far away. According to the most recent figures, the SUV backlog has reached more than 10,000 units parked around Arlington and in the nearby town of Midlothian, Texas.

The Arlington plant is one of the only GM facilities to escape downtime this year due to the chip shortage. The plant builds around 1,200 SUVs per day over three shifts, those being the Chevrolet Tahoe and Suburban, GMC Yukon, and Cadillac Escalade. As at other plants, the build-shy vehicles go on car carriers that will deposit them at the waiting lots.

It’s key to note that these are rolling figures. When GM gets new shipments of chips, the automaker apportions them in the best way to satisfy dealers, customers, and its bottom line. One big batch of chips were used to get 30,000 vehicles cleared out of lots earlier this summer, which could be partly why the number of SUVs in storage has risen while the pickup figures have declined from the May numbers.

After Ford CEO Jim Farley recently said during Q2 earnings calls that Ford is heading toward a lot more build-to-order production and won’t go back to huge inventories sitting on dealer lots, GM CEO Mary Barra has done the same. She said the company’s created new vehicle distribution tools for dealers, so GM “will never go back to that inventory we had pre-pandemic because we’ve learned how to get the right vehicle to the right dealer and customer at the right time without having to have deep inventory on their lot.” It won’t be a lot lower, though, “because a consumer does like to come to a dealership and be able to drive off a lot in a new car.”

So far, the build-shy strategy has kept GM in the money even as AutoForecast Solutions predicted GM would build 326,651 fewer vehicles this year. After strong earnings in the first quarter, GM’s second-quarter numbers were good enough to allow GM to maintain its earnings forecast for the year.