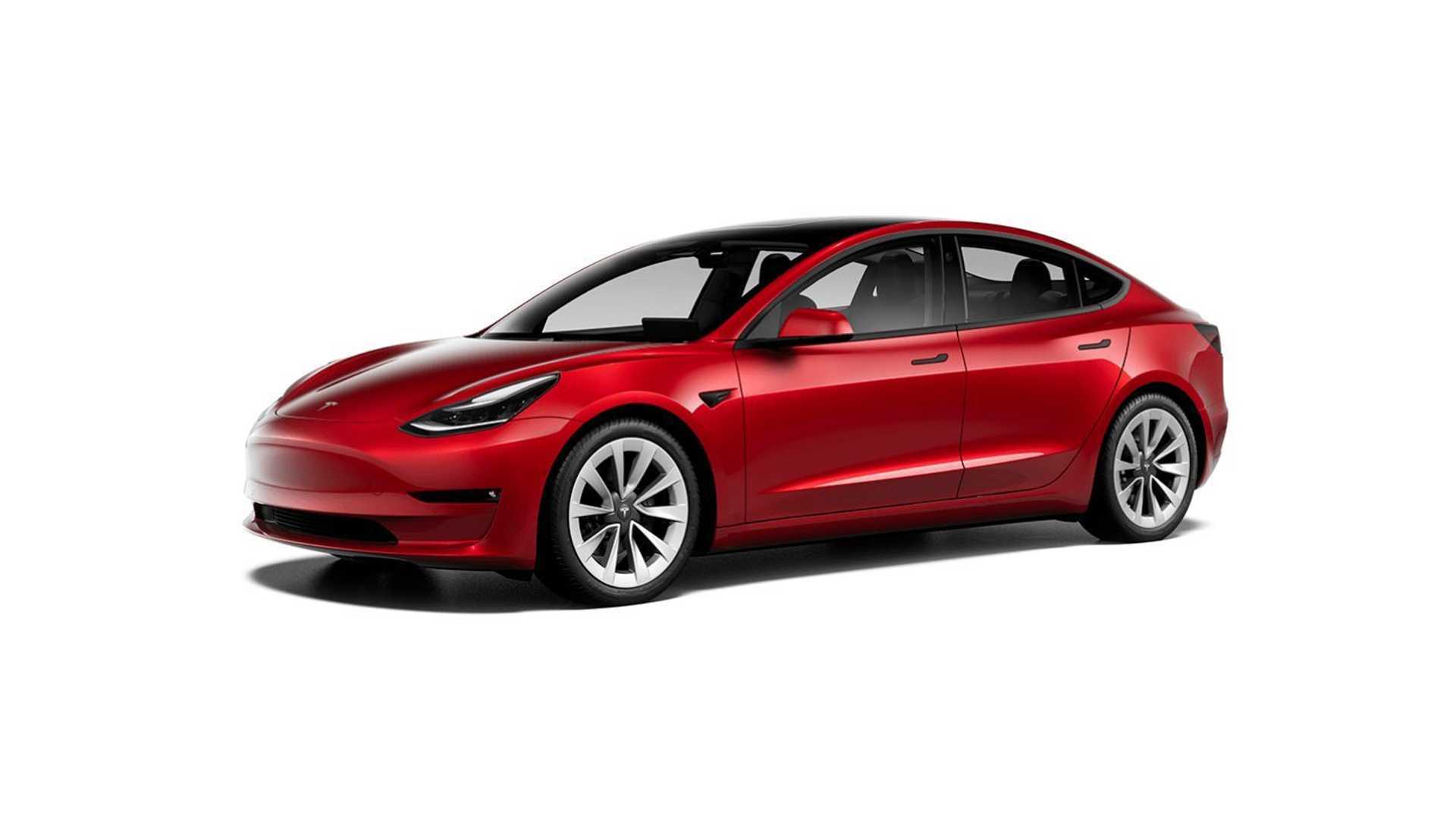 Dr. Raul Vazquez hopes to encourage people to move forward with getting their COVID-19 vaccination by raffling off a brand-new Tesla Model 3. Vazquez is concerned about climate change, so this prize makes perfect sense to him. Plus, whether you like them or not, Teslas get peoples’ attention, and should work to encourage younger people to get vaccinated.

According to a report by Teslarati, Vazquez is a family doctor based in Buffalo, New York, at Urban Family Practice. The story says he came up with an idea to make people more aware of the vaccine, and possibly get it sooner rather than later. Every person who gets vaccinated through Urban Family Practice will be entered to win a new Tesla. Dr. Vazquez had this to say to Buffalo Business First via Teslarati:

“It’s behavioral economics. It’s one car, but it will get everyone motivated, and it’s not a big investment.”

While people will have to get vaccinated through Urban Family Health to be eligible for the prize, it seems they don’t actually have to go to one of the office locations. Instead, the facility is setting up mobile vaccine “pop-up” units in partnership with Buffalo Public Schools. Each mobile unit can administer about 500 COVID-19 vaccines per day. People will be entered into the Tesla raffle after receiving their second dose.

According to Vazques, his offices have given some 7,000 vaccines thus far. He told Teslarati:

“It’s so important to get the immunity levels up. There’s a lot of hesitancy with the vaccine, especially since the Johnson and Johnson blood clot reports. But next week, hopefully, the FDA will give the Pfizer vaccine permanent approval, which will be great for vaccines.”

Of course, Vazquez chose Tesla’s most popular (and least expensive) car to give away: The Tesla Model 3. He says he’s aware that the winner may have charging concerns, so he plans on installing a charging station at one of his offices.