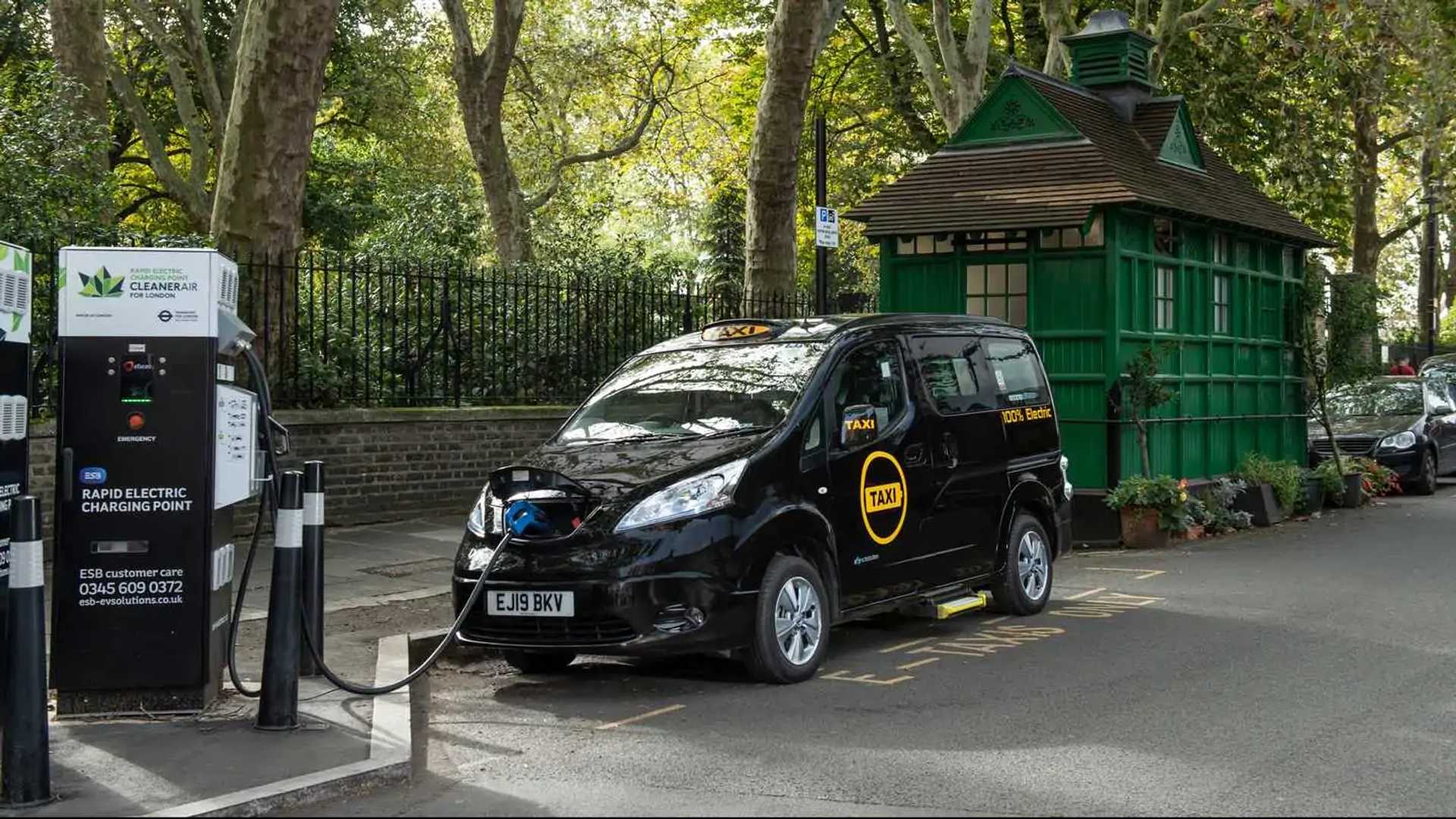 Electric taxi maker Dynamo has confirmed plans to hire another 275 people as it continues to build vehicles here in the UK. The little-known company was founded in 2018 and converts Nissan e-NV200 Evalia electric MPVs into black cabs by adding more than 1,000 modifications.

So far, the company has delivered more than 170 Dynamo Taxis, each of which is taller than the standard e-NV200 and has a tighter turning circle, as well as improved accessibility. The Dynamo vehicles were the world’s first zero-emission black cabs in operation, because the feted LEVC taxi was released with a petrol range extender.

Today, the Dynamo Taxis are used in major cities across the UK, with vehicles at work in London, Liverpool and Manchester, as well as Coventry, Nottingham and Cardiff. However, as part of its expansion, Dynamo wants to increase production and diversify into other sectors, including last-mile delivery vans and mobility operations requiring wheelchair accessibility.

As part of that, the company plans to add two further models to its all-electric line-up, expanding the Coventry factory in the process. That, the firm claims, would allow it to convert up to 10,000 vehicles a year by 2026, and the team would grow by 275 as a result.

That would bring Dynamo’s total headcount to 300 in the next five years, and the company has promised to “continue to invest in UK suppliers for components and knowledge”. To achieve its goals, however, Dynamo has launched a fundraiser that hopes to raise £2 million. So far, the company has received more than £1.6 million, and the fundraiser will not close until August 12.

“We’re on a mission to change the way people move around the UK, especially in built-up areas like cities where pollution is a problem,” said Brendan O’Toole, the founder of Dynamo Motor Company. “In 2019, exactly 100 years since the first new post-war taxi was launched, we introduced the world’s first zero emission Black Cab, Dynamo Taxi. Today, we have big plans to scale up our commitment to all-electric mobility conversions including an updated Black Cab, professionally and privately owned wheelchair accessible vehicle conversions.

“And to add further diversification we will launch a van with a higher roof conversion that increases volume capacity that is designed to offer couriers another option to help tackle the last mile deliveries in all major cities. Our fundraiser will assist in our mission to further our commitment to UK jobs and working with suppliers to increase their growth and further introduce all-electric mobility solutions.”