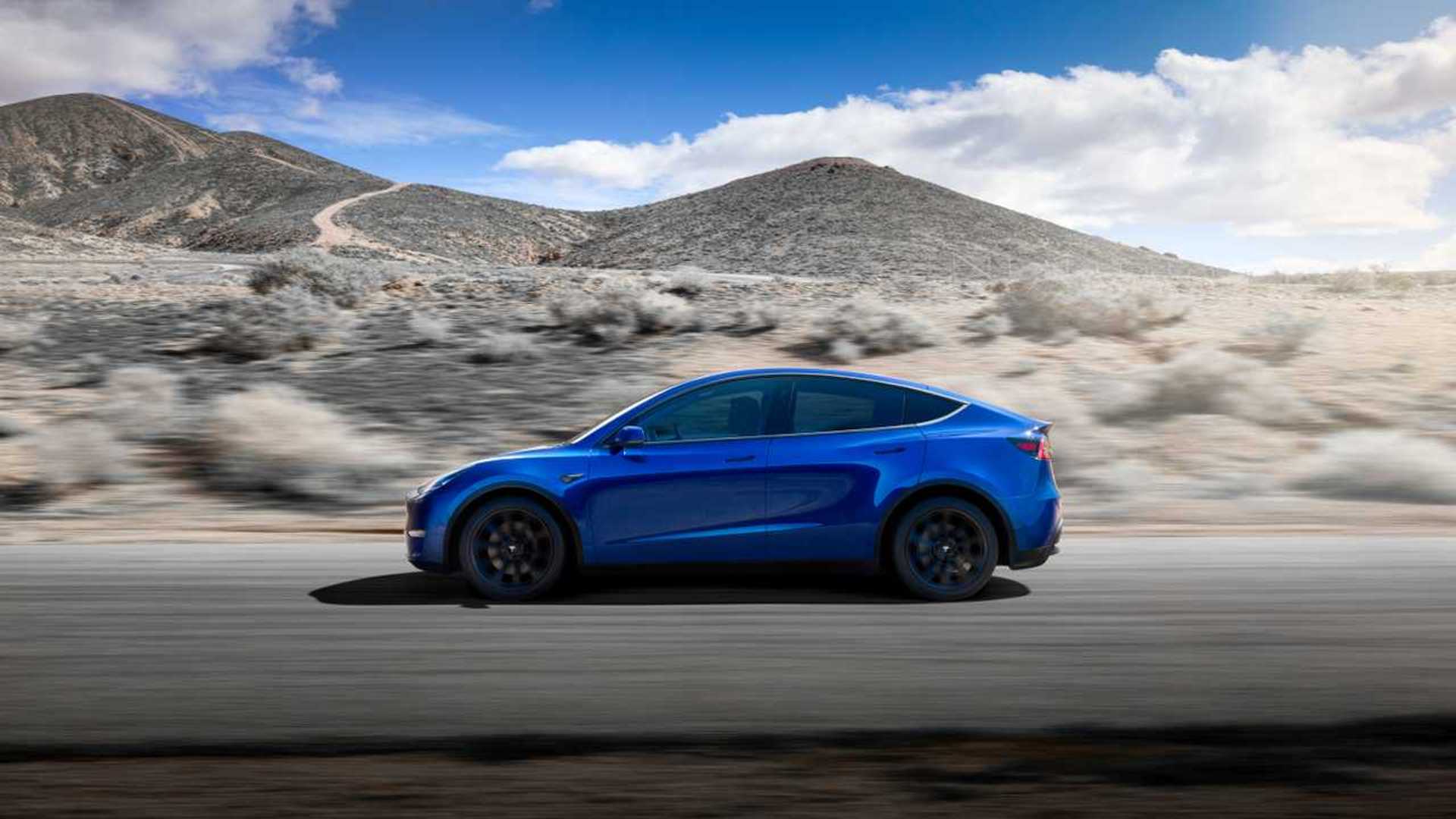 This article comes to us courtesy of EVANNEX, which makes and sells aftermarket Tesla accessories. The opinions expressed therein are not necessarily our own at InsideEVs, nor have we been paid by EVANNEX to publish these articles. We find the company’s perspective as an aftermarket supplier of Tesla accessories interesting and are happy to share its content free of charge. Enjoy!

The events of the last year have dramatically demonstrated the truth of the old adage that major crises tend to accelerate changes that were already underway. The auto industry (among others) had a tough 2020, but it’s coming back strong—in the first quarter of 2021, the US auto market expanded by a respectable 11% year-over-year. However, the global auto market of 2022 will look very different from that of 2019.

Above: Tesla’s fleet of electric vehicles parked in front of a location in Florida (Source: EVANNEX; Photo by Casey Murphy)

As anyone who’s not in deep denial can see (including oil industry analysts and recalcitrant automakers such as Toyota and Honda), the end of the Oil Age is within sight, and electric vehicles are the future. The rise of EVs is still in its beginning stages, but the trend is clear, and the evidence that 2021 will prove to be the tipping point is in the numbers.

According to the most recent data from Cox Automotive and Kelley Blue Book, overall sales of electrified vehicles (plug-in vehicles and hybrids) grew at a rate that far outpaced the larger auto market in the first quarter. Sales of pure EVs expanded by 44.8% compared to the previous year, and now represent 2.5% of the US auto market—a new high. Hybrids had an even better quarter—sales more than doubled. Electrified vehicles made up 7.8% of the US market in Q1.

Tesla continues to dominate the electric segment—of all EVs delivered in the US in Q1, a whopping 71% sported the cat’s-nose T badge. As many predicted, Model Y has become the California carmaker’s most popular model—the previous market leader, Model 3, saw its sales decline by 50% year-over-year in the US, and the older Models S and X have been pushed off the podium by the Chevy Bolt, while a new entrant, the Ford Mustang Mach-E, took fourth place.

In fact, it may just be that the legacy brands are (after 17 years) beginning to mount a credible challenge to the trend-setter. Tesla’s 71% EV market share is nothing to backfire at, but it’s down from 83% a year ago.

Outside the US, things look very different—in China, and some parts of Europe, the transition to EVs is further along, but Tesla’s dominance is less absolute.

In Norway and the Netherlands, EVs are already handily outselling legacy ICE vehicles. EV sales are also steadily growing in France and Germany, and Model 3 remains a leader in these markets (Model Y is not expected to be widely available in Europe until the Berlin Gigafactory comes on line).

According to the EV Sales blog, Model 3 was the top-selling EV in the Netherlands in March, followed by the VW ID.4 and the BMW iX3. Model 3 also took first place in Germany, just edging out the VW e-Up! The Hyundai Kona EV came in third. Unsurprisingly, VW was the top-selling electrified brand overall. In France, Model 3 had a commanding lead over the second-place Peugeot 208 EV.

In China, local brands are giving Tesla some serious competition—the Wuling HongGuang Mini EV has only been on the market a couple of months, but it’s taken off like a rocket, quickly stealing first place from Tesla. Model 3 placed second, and Model Y third, in the Middle Kingdom in March.

Zooming out to the global picture, we find that Tesla’s Model 3 still rules—it set a new all-time monthly record in March, selling almost 76,000 units and taking the #1 spot. In second place, the Wuling Mini sold almost 40,000, and Model Y followed in third with just over 32,000 sales.

Written by: Charles Morris; Sources: InsideEVs, The Next Web