Generally, when people on YouTube perform drag races they will take vehicles from the same categories but with different engines. Sometimes they make take two cars from different segments altogether. However, in this recent drag race video that made its way to the internet, we found something rather interesting. In this video, a drag race was held between two of the most popular compact SUVs – the Jeep Compass and the Tata Harrier. Both of these vehicles utilize the same engine. Although the result was drastically different.

Recently a YouTube video was uploaded by Pratham Shokeen on his channel where these two SUVs were lined up against each other. In the video, the presenter tells that both of these SUVs have the same 2.0 L diesel engine from Fiat which produces a maximum of 170 bhp of power and 350 Nm of torque. He reveals that the only difference is the transmission between the two vehicles on the starting grid. The Harrier in the video was equipped with Hyundai derived torque converter automatic, meanwhile the Compass had a manual transmission.

Also read: Jeep Compass Trailhawk breaks down after 18,000 km; Manufacturer does not respond

For the first drag race the presenter asks the Harrier owner to put the SUV in sports mode. He then says that he cannot put the compass in the sports mode because it does not have it. They both also turn off the air conditioner. After this they line up and start after the countdown. They both move at the same time from the starting line but the Compass did not go into the second gear and hence gets left behind. Following this they both line up once again. This time around the Compass gets off quickly and immediately makes a huge gap. The Harrier was left in dust because of a poor launch start.

In the second race the Compass once again takes a lead on the Harrier with a better off the line launch and creates a massive gap. After reaching around 140 kmph the presenter then starts to brake the Compass. For the third race the presenter of the video then jumps in the Harrier and starts the third race. In this race as well the Harrier because of the slow torque converter automatic transmission performs a poor launch and gets dusted by the smaller Compass. 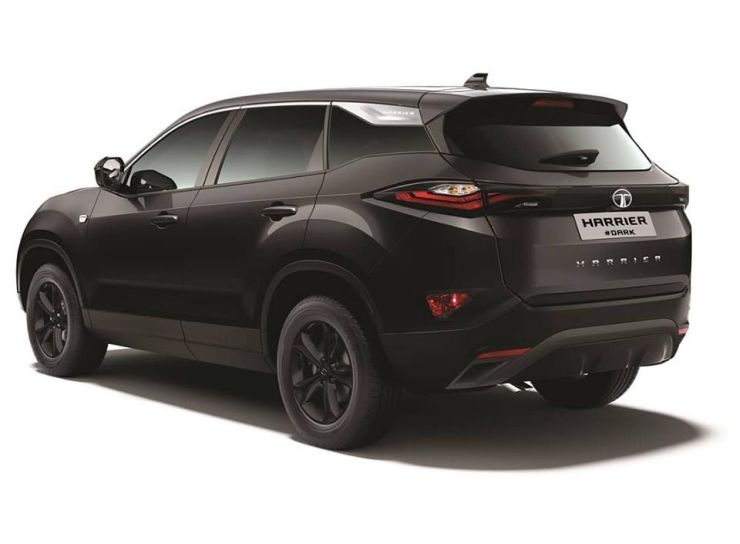 Finally in the fourth race, the Harrier gets a good launch and looks like it is in a neck and neck competition with the American SUV although yet again after a while it looses to the Compass. In the last race of the day, the presenter then engages the city mode in Harrier and also turns off the traction control system. This time around the Harrier takes a good lead with a great launch and makes a good margin on the Compass, however the Compass once again comes right back up and takes the lead and wins by good distance. According to the presenter these results were caused only because of the slow shifting torque converter in the Harrier.

The Road To Tokyo Auto Salon

The Road To Tokyo Auto Salon