Electric cars are becoming the new rage in the country as almost every legacy automaker is trying to offer one in their portfolio. Although until recently the problem was each of the ones available was expensive. The automakers have taken note of this and now are starting to roll out some affordable models. And for the buyers of electric vehicles that are looking for more options in the budget EV segment 2023 is going to be a great year. A number of new electric affordable electric vehicles will be coming throughout the year.

Tata Motors launched the country’s most affordable electric vehicle the Tiago EV back in September of last year. Although the deliveries of the Tiago EV are yet to commence. Reportedly the company will start delivering the cars to the awaiting customers beginning this month. Interested customers can get a Tiago EV in any of the 7 available variants. The starting price of the car is Rs 8.49 lakh for the base variant. The company offers the Tiago EV in 5 variants with a 24 kWh battery pack and 2 variants with a 19.2 kWh battery pack. The top-end XZ+ Tech LUX costs Rs 11.79 lakh. 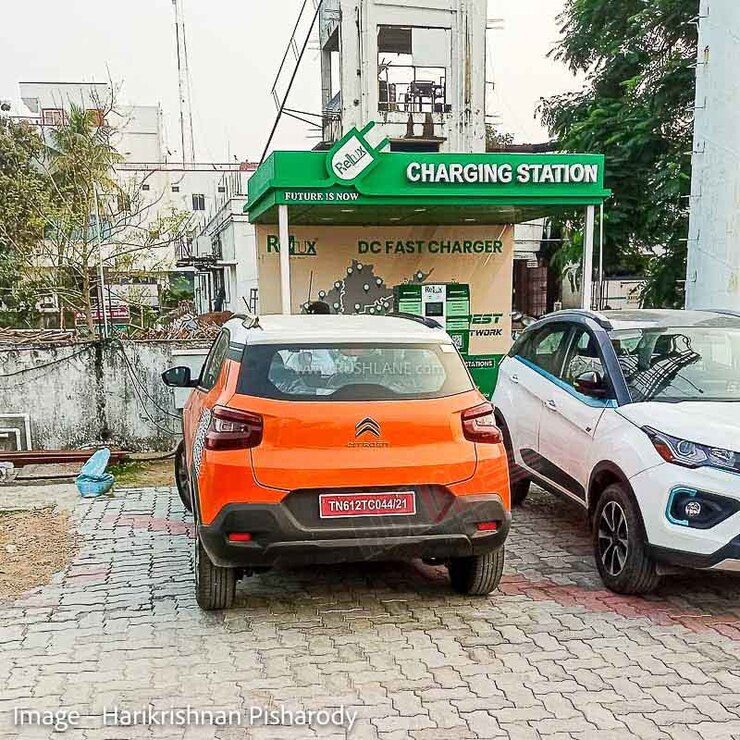 The Stellantis owned French automaker Citroen is also gearing up to launch the electrified iteration of its hatchback C3 in the country. Reportedly the company is looking to launch the eC3 at the Auto Expo 2023. Once launched this EV hatchback will go head to head with the abovementioned Tiago EV. The eC3 will be based on the ICE C3 hatchbacks platform and will look almost identical to the outgoing vehicle. Recently the spy shots of the interior of the eC3 were leaked online and they also show that apart from the gear lever the interior will also remain the same as the ICE C3.

Tata’s entry-level SUV, the Punch, is one of the best-selling models in the company’s current lineup in India, and it is likely for this reason that the company plans to introduce the electrified version of this SUV in 2023. Autocar India recently reported about it. The Punch EV, the newest electric car from Tata Motors, will be on display at the 2023 Auto Expo, perhaps in a configuration close to final production. It is believed that the Punch micro SUV’s all-electric variant will begin manufacturing around June 2023, with a market introduction during the holiday season of that same year. The British automaker MG is also in the middle of the development of an all-electric hatchback that will reportedly go by the name of “MG City EV.” It is anticipated to have its world premiere at the 2023 Auto Expo before making its official debut in India. Like the majority of other MG models, the City EV will be a significantly updated version of a car that is currently available in Asian countries; in this case, the Wuling Air EV. The car has already been spotted undergoing test drives on Indian roads; the test mule suggests that it would include MG’s own set of changes in addition to the two-door Wuling Air EV’s unique design language. Back in September of last year country’s largest utitily vehcile manufacturer Mahindra also hoped on the EV train and unveiled its all-electric compact hatchback – the XUV400 EV. The XUV400 EV is based on XUV300 and is not based on the new INGLO-based electric SUVs that Mahindra unveiled a few weeks ago. The Mahindra XUV400 gets an all-new powertrain with a front-mounted electric motor, which produces 310 Nm of maximum torque output. The powertrain here is complemented with three drive modes, with the XUV400 capable of covering the 0-100 kmph sprint in 8.3 seconds. The IP67-certified 39.4 kW battery pack of the Mahindra XUV400 claims a maximum range of 456 km (MIDC certified). Reportedly the launch of the XUV400 will happen this month itself.

Roll On Summer: Scandinavian Car Culture On Show In Oslo