Which SUVs in India are actually SUVs as per GST council?

As we know, GST Council in their 48th meeting decided to change the definition of what an SUV is. Under the new a definition, a vehicle will have to meet 4 criteria’s to qualify as an SUV. It should be popular in the market as an SUV, the vehicle’s length should be over 4,000 mm, the engine capacity should be above 1,500 cc and the ground clearace of the vehicle should be over 170 mm. Only if the vehicle meets these criteria, it is eligible to be called as an SUV. Anything that does not meet these criteria’s are not SUVs and would attract lower tax rates. So which all SUV meet all four criteria laid by the GST council? let’s take a look.

The sub-4 meter segment SUVs like Maruti Brezza, Hyundai Venue, Kia Sonet, Nissan Magnite, Renault Kiger, Mahindra XUV300 and Tata Nexon are all not eligible as SUVs according to the new definition. Most of these SUVs do not meet several parameters mentioned by the council. As per the new definition, if the vehicle fails to meet any one of the criteria, it cannot be categorized as an SUV. It is only because of this reason why Mahindra Thar is not an SUV according to the GST council criteria. 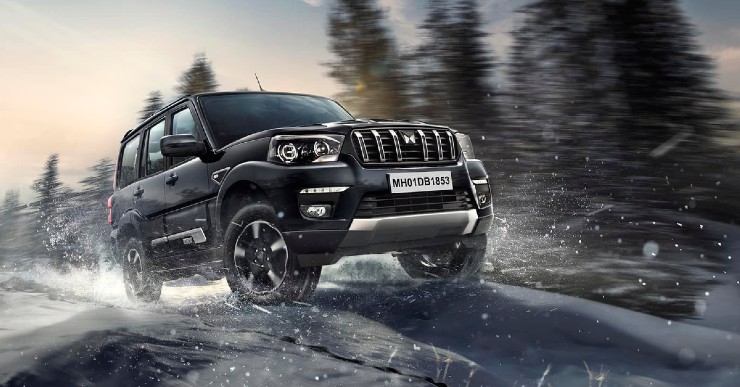 Vehicles like Mahindra Scorpio Classic, Scorpio N, Tata Harrier, Tata Safari and Mahindra XUV700 are all eligible as SUVs as they meet GST council’s criteria. All these SUVs mentioned here are above 4 metres in length, they have ground clearance above 170 mm and it also gets an engine that is above 1,500 cc. They are all popularly known as SUVs in the market too. That is why these SUVs qualify as an SUV and they all meet the requirements to be taxed under the highest GST rate. 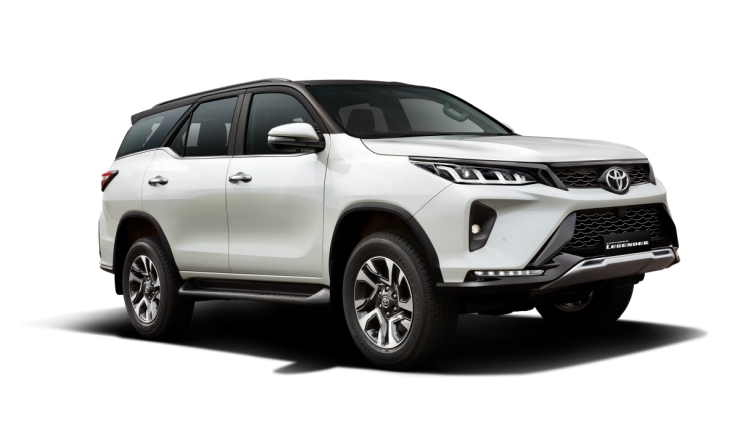 Some of models qualify as an SUV in one of the engine options and not the other. There are SUVs in the mid size segment like Hyundai Alcazar and MG Hector and Hector Plus. The Alcazar petrol meets the criteria as it gets a 2.0 litre petrol engine however the diesel version of the Alcazar do not qualify as an SUV as it gets a sub-1500 cc engine. The Hector and Hector Plus also have similar issues as the diesel version can be classified as an SUV as it uses the same 2.0 litre turbocharged engine as Harrier but the petrol version uses an engine that is under 1,500 cc. Jeep Compass petrol also does not meet criteria as the petrol version of the SUV uses a smaller engine. The diesel version uses a 2.0 litre turbocharged engine. Mercedes-Benz GLA petrol and recently launched GLB also fall under the same category as they have smaller petrol engines. 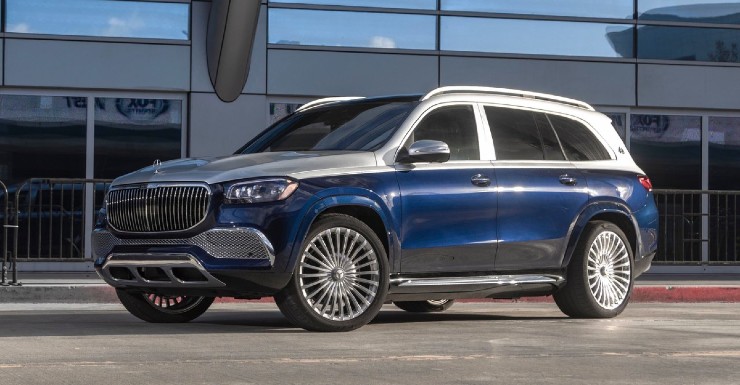