New revelations are emerging from the charge sheet that the Maharashtra police is all set to file in court against Dr. Anahita Pandole, the driver of the Mercedes Benz luxury SUV that crashes on the Mumbai-Ahmedabad highway, leading to the tragic death of business titan Cyrus Mistry, and Jehangir Pandole. Dr. Anahita and her husband Darius Pandole, were on the front seats of the SUV, and survived the crash. In the days following the crash, police officials maintained that both Dr. Anahita and Mr. Darius Pandole managed to escape with injuries because they were wearing seatbelts. Now though, police officials have a different take. According to Balasaheb Patil – the Superintendent of Palghar Police, Dr. Anahita Pandole was ‘not wearing the seatbelt properly’ at the time of the accident.

Here’s what he said,

Dr Anahita, who was driving her Mercedes-Benz car, had not worn the seat belt properly as the pelvic belt was not fastened. She had only worn the shoulder harness from the back and had not adjusted the lap belt. These findings are part of the charge sheet, which the police will file before the court. We are waiting for Dr. Anahita to be discharged from hospital for questioning her.

Mercedes Benz GLC’s service manual detailing how a seatbelt must be fastened.

So, it’s unclear as to what the Mumbai police means when the charge sheet says that the lap/pelvic belt was not fastened. One can either fasten the seatbelt or leave it unfastened. Moreover, there’s no scope for wearing the shoulder harness while leaving out the lap belt as both parts are integrated, and one can’t be used without the other.

And this is what the seatbelt mechanism on the Mercedes Benz GLC luxury SUV looks like. 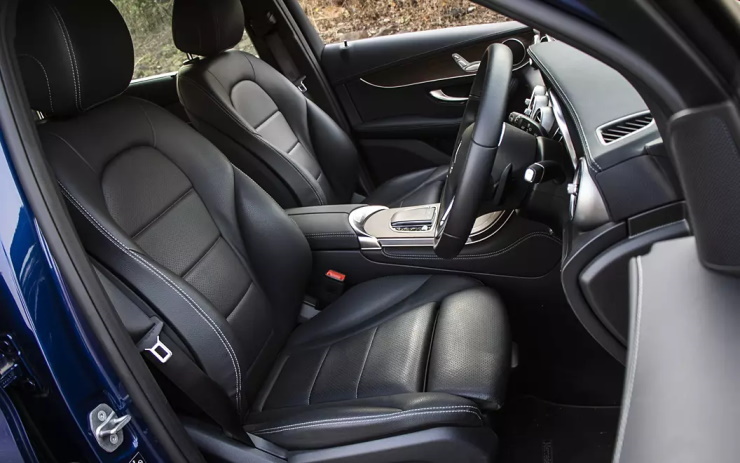 As the image clearly indicates, the 3 point seatbelt is an integrated unit with the shoulder harness and the lap belt constituting a single unit, with a single buckle. Here’s a picture that shows 3 three point seatbelts for each of the three passengers on the rear seat of the Mercedes Benz GLC. 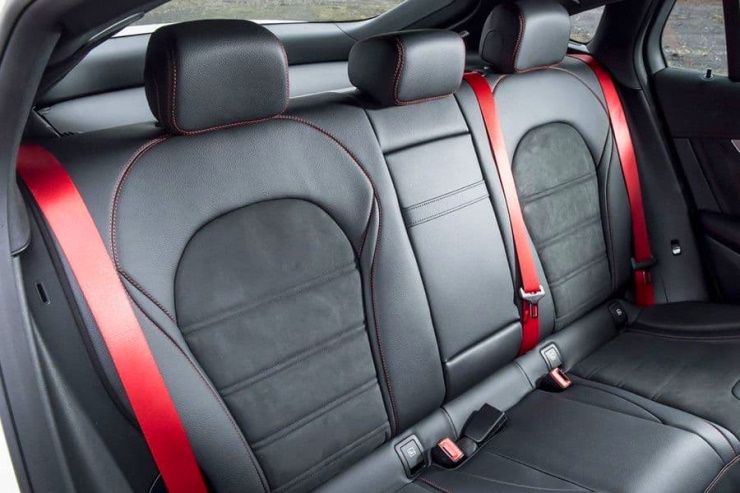 Just yesterday, there was another revelation from the Mumbai police, who noted that Dr. Anahita Pandole, a noted gynaecologist from Mumbai, was a habitual traffic offender who had no less than 11 speeding tickets against her. In a city such as Mumbai with wide roads, high-speed stretches and speed cameras, it’s not uncommon for people to accumulate speeding tickets. This is particularly true for those who travel on the Bandra-Worli speed link, where the limit is 80 Kmph. Many drivers routinely exceed this speed leading to speeding tickets. The locations from where Dr. Pandole logged the speeding tickets are unclear for now.