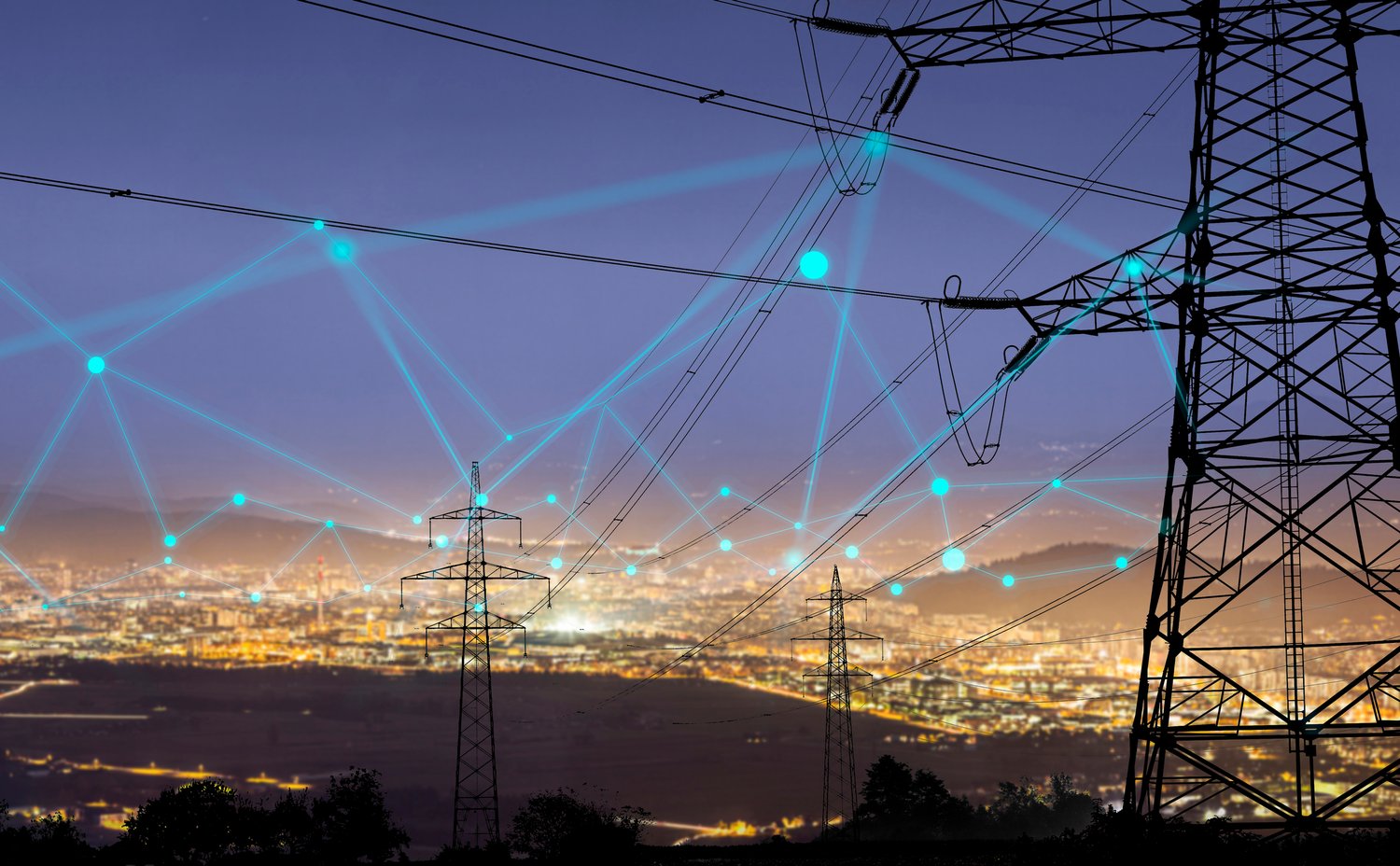 Many charging system providers (including EV Connect) offer something called EV charging load management, also referred to as power management, which eases this transition and reduces risks for property owners. Here, we’ll explain why this system is needed, how it works and how to set it up, starting, of course, with why we need it.

What Is Load Management Software?

Load management is as simple as it sounds: allocating energy to maximize capacity or life span. Your EV certainly has similar software for the battery! And it may sound simple, but in terms of EV charging, load management software is easy to conflate with smart charging or demand response. Load management works with both of those to balance energy consumption and ultimately save money, but is linked directly to a site’s electrical capacity. Smart charging and demand response (other forms of power management) are implemented at the charging station and power company levels respectively. Essentially, load management software works to balance the existing output capability among the energy-consuming assets in a building or business.

Load management systems operate in different ways. But most focus on the three qualities above: controlling when electricity is used, where it goes and how much goes to each vehicle, all with minimal effort on the part of the user. In general, a user will be able to prioritize different elements. For instance, you can prioritize cost and instruct the system to charge your three vehicles separately throughout the night, with a maximum consumption limit. This allows you to ensure that each vehicle is charged as much as possible without threatening the electric grid or risking high demand charges. Some can even be programmed to consume more electricity when the grid has more capacity than demand, allowing users to make use of that gap while assisting the electrical grid.

These systems are remarkably simple to use, too. You select peak power or energy usage and tell the system how to judge that amount: either by the total amount consumed or amount used over a specific period of time or make the amount responsive to grid demand. You then set power-sharing settings, picking certain amounts for each vehicle or using a first-in, first-out system.

Demand Pricing and the Grid

There are two reasons load management is important, in addition to other benefits: balancing the electrical grid and demand pricing.

Many providers charge you significantly more according to the peak amount you consumed in a given time period. As such, doing things that spike your load will cause a jump in your bill. This is referred to as demand pricing.

The electric grid, meanwhile, is fragile and, as climate change increases, we’re seeing more failures. This is because the grid relies on a delicate balance. The amount consumed must be equal to the amount being fed into it or we have blackouts. Too much or too little demand strains the physical systems that support the grid, forcing power companies to choose between shutting down or breaking down.

Demand pricing and grid balancing are about when electricity is consumed, along with how much is consumed. Demand will go up with electric vehicles, so load management focuses on controlling the “when.” But load management systems also take on another issue: distribution of electricity through all EVs plugged into a system.

By managing these two variables in tandem, load management systems reduce costs for the person using them and protect the local grid, all by managing when electricity is consumed, how much is used and where those amounts go.

While demand pricing and a sensitive grid can make property owners hesitant about installing EV charging infrastructure, load management systems make use of the smart functionality that defines our digital age by automatically removing those worries and allowing you to charge your vehicles while staying within the limits of your infrastructure and finances. To learn more about load management at EV Connect, contact us today.

Hot Rods In Ontario: Revisiting The Jalopy Jam Up

Hot Rods In Ontario: Revisiting The Jalopy Jam Up