Lalit Modi is still regarded as one of the mavericks in the cricket world who invented the Indian Premier League or IPL. Lalit Modi is a successful businessman and owns a slew of businesses under Modi Enterprises. Lalit Modi left India after BCCI dismissed him and filed charges against him on 22 counts. He currently stays in London and leads an extravagant life. Here are the cars that he owns in London and India.

Finished in a Blue TDF shade, this 488 Pista gets an Argento livery. It unmistakably belongs to Lalit Modi with the registration plate saying “MODI IR”. It is a special car from the brand as it is the 50th convertible model from the Italian manufacturer. It comes powered by a 3.9-litre V8 engine that gets twin turbochargers. The engine produces a maximum power of 720 Bhp and peak torque of 770 Nm. It can make the car propel from 0-100 km/h in just 2.85 seconds!

This very same engine won the ‘Engine Of The Year’ award three times in a row. The 488 Pista Spider can do a top speed of 340 km/h. Ferrari offers carbon fibre race wheels that are lighter than standard aluminium wheels. Ferrari has also used other weight-saving measures like the door handles have been replaced with a strap while the carpets on the floor have been replaced with aluminium footplates. 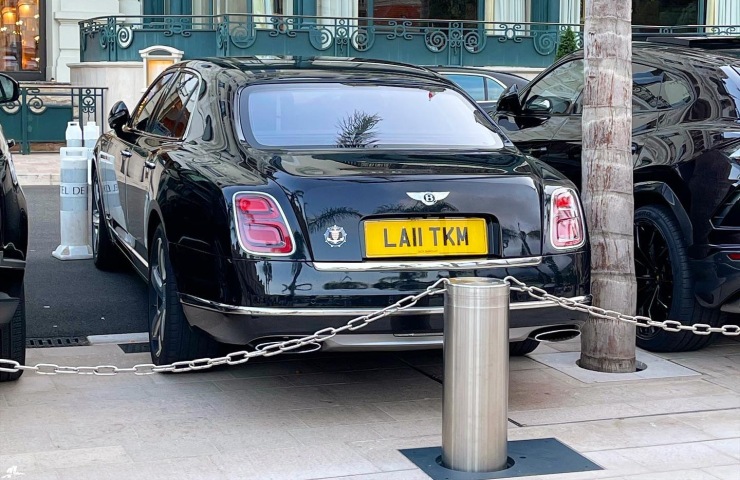 Lalit Modi uses a super luxurious Mulsanne Speed in London. It also gets a special registration number. The Mulsanne Speed is quite rare, especially after Bentley discontinued it. The luxury saloon comes powered by a 6.75-litre V8 twin-turbocharged engine.

The engine generates a maximum power of 530 Bhp and earth-moving torque of 1,200 Nm. Even though it is a luxurious offering, it can do 0-100 km/h in just 4.8 seconds. The Mulsanne Speed comes with carbon fibre trims that save a lot of weight and also add a sporty appearance to the car. 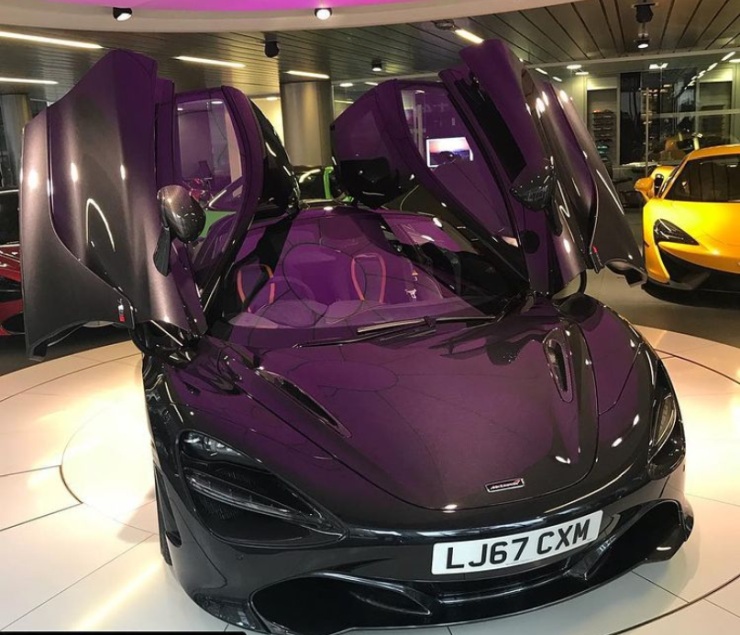 This one does not get a special registration plate because the belongs to his son. The Mclaren 720S is a rare car and only 400 units of the supercar will be made. The car is powered by a 4.0-litre V8 twin-turbo petrol engine. It generates a maximum power of 710 Bhp and a peak torque of 770 Nm. The supercar is a potent track tool and comes with active aerodynamics that increases the downforce when the car reaches high speeds. It is blazing fast and can do 0-100 km/h in just 2.8 seconds. It can reach a top speed of 341 km/h.

The Mclaren 720S is available in three different variants – standard, luxury and performance. The top-end variant gets extensive carbon fibre parts. The variant gets parts like air intakes in the hood, wing mirrors and rear air intakes made up of carbon fibre. It gets luxurious interiors wrapped in Alcantara and Nappa leather. Zircon silver and brushed iridium brightwork for contrasting colours are also present. 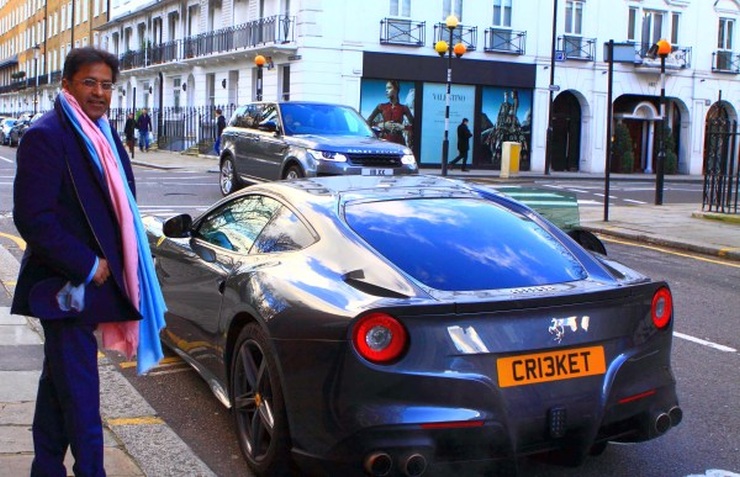 This F12 Berlinetta was gifted to Lalit Modi by the son on his 50th birthday. Modi is known for cricket and that’s why this also gets the registration that says “CRI3KET”. The Berlinetta catches a lot of eyes due to its off-beat shape and the engine is placed in the front. It gets powered by a 6.3-litre V12 naturally aspirated petrol engine that produces a maximum power of 730 Bhp of maximum power and peak torque of 690 Nm. It comes with a 7-speed dual-clutch automatic transmission and is priced around Rs 4.71 crore, ex-showroom. Back in India, Modi used a BMW 7-Series. It was the top-end 760 Li variant that came powered by a 6.0-litre V12 petrol engine. It generates a maximum power of 540 Bhp and a peak torque of 760 Nm. The 7-Series was a rage back when Modi bought it. It used to cost close to Rs 2 crore.