With the arrival of the all-new Skoda Slavia, Volkswagen Virtus and fifth-generation Honda City, the Hyundai Verna is gradually falling off the radar of prospected buyers of C-segment sedans. However, Hyundai is planning to revive its chances in the category with the all-new fourth-generation Hyundai Verna. The upcoming model has already been spied testing on the Indian roads, and the most recent sighting of the test mule has revealed a crucial feature in it – the ADAS package. 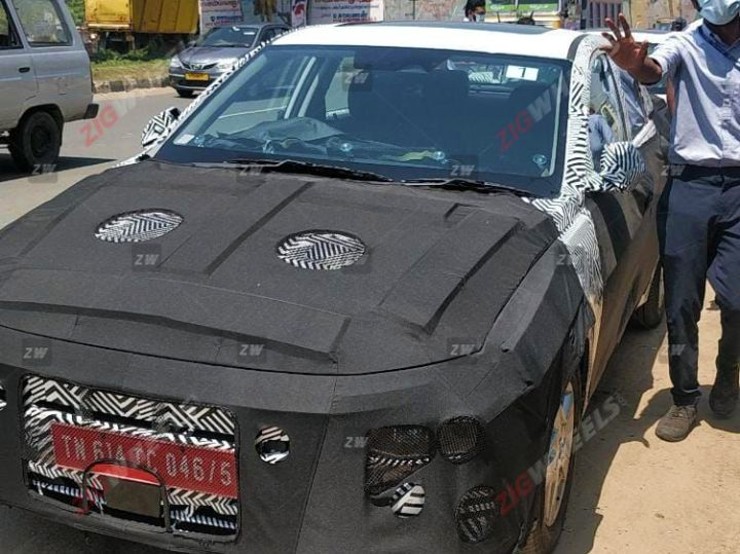 A fully camouflaged test mule of Hyundai Verna was recently spied on the Indian roads by Zigwheels. While all the body panels of this car were completely covered, it revealed a rectangular-shaped radar right in the middle of the front bumper’s lower tip. It is the radar for the Advanced Driving Assistance System (ADAS) features, which we have already seen in cars like Hyundai Tucson, Mahindra XUV700 and MG Astor.

Hyundai recently launched the heavily-updated Tucson in India, which became the first-ever vehicle from the Korean carmaker to get an ADAS package. We expect the same set of ADAS features in the upcoming Hyundai Verna, which includes lane keep assist, forward collision avoidance, adaptive cruise control, blind spot detection, rear cross-traffic alert, 360-degree parking camera and more. However, it is not going to be the first vehicle in its category, as the Honda City Hybrid is already coming equipped with these technologies. However, the Honda City Hybrid is priced much higher than the current-gen Verna, due to its expensive full-hybrid technology. 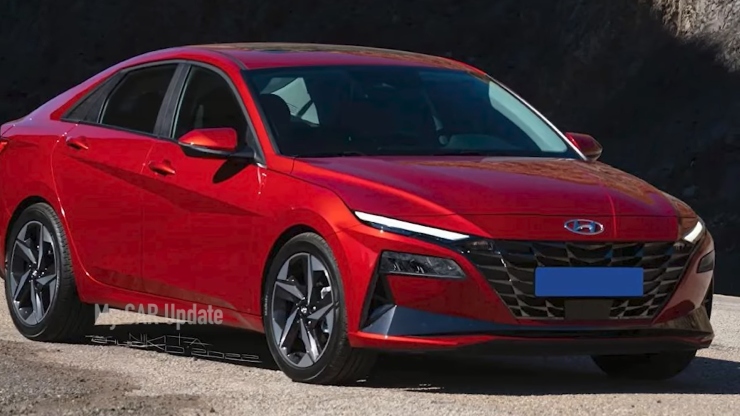 In terms of styling, the upcoming new Hyundai Verna is going to look longer and more striking-looking car with an edgy design inspired by the global-spec Elantra. The wheelbase of the car has been increased to take on its newer rivals, all of which measure more than 4.5 metres in length. Apart from the heavily updated exterior, the new Hyundai Verna will also get a completely redesigned interior. It will come packed with features like a larger and more advanced touchscreen infotainment system, wireless charger, ventilated front seats, sunroof, Blue Link tech with connected car features and more. 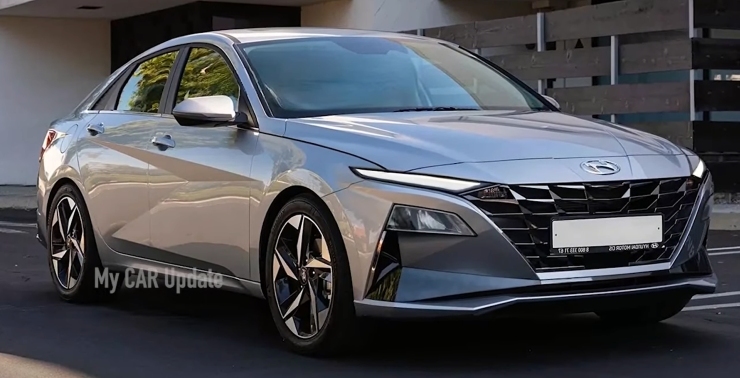 We expect the new Hyundai Verna to retain all the engine and gearbox combinations, which debuted with the currently-available facelifted third-gen version. There will be two petrol engine options – a 1.5-litre four-cylinder naturally-aspirated 115 PS petrol with 6-speed manual and CVT, and a 1.0-litre three-cylinder turbocharged 120 PS petrol engine with a 7-speed dual-clutch automatic gearbox. There will also be a 1.5-litre four-cylinder 115 PS diesel engine with both 6-speed manual and 6-speed automatic gearbox options.

“Vehicle-to-caravan:” Kia EV6 proves its worth for powering offsite camping