The D2 segment had only two options. The Skoda Superb and the Toyota Camry.

BHPian GForceEnjoyer recently shared this with other enthusiasts.

Merriam-Webster defines luxury as “a condition of abundance or great ease and comfort”. A length of 4869mm? Abundance, check. A 2.0 Litre turbo-petrol producing 190 horsepower and 320 N/m of torque paired with a lightning-fast dual-clutch automatic gearbox? That’s more than enough to move around with great ease, check. A serenely supple ride and a hushed cabin paired with big and incredibly supportive seats draped in perforated, double-contrast-stitched leather? Comfort, check. That’s the Škoda Superb for you. A possible textbook definition of the luxury sedan. It’s got all their defining characteristics. So, what, you may ask, differentiates it from the big three German marques? Well, it’s also German underneath but on the outside, it’s Czech. It proudly sports the Škoda badge; one that doesn’t scream opulence or luxury, but value.

And that’s how I’d describe this car. Whether or not it’s the textbook definition of the luxury sedan is up for debate, but it’s undoubtedly the textbook definition of value-for-money. For around 35 odd lakhs, you can get a car that matches the E-Class, 5-Series and A6 in terms of size (even edges ahead in terms of space), almost matches them on interior quality and refinement but outright annihilates them with how much you get for your money. It punches FAR above its weight. How a Superb ended up in our garage:

My admiration for this car actually goes back a very long way; all the way back to 2014, when there was a brown second-generation Superb in the parking lot. Its limousine-like silhouette and the mind-blowing space at the rear, complete with rich-looking leather upholstery was enough to draw my attention each time I passed by it. I made sure to look for its name on the boot: Superb. Fast forward to 2016, when I first saw a brand-new white third-generation Superb in the parking lot. Its clean, sharp lines, the sculpted details, the menacing DRLs that double up as side indicators and of course the sheer footprint of the car ensured that the nameplate now had my full attention. I’d always admire it whenever I saw one waft by. Never did I ever imagine that one day, a Superb would be parked in our garage!

The story began in late 2020, when we were considering upgrading from our 2006 Ford Fiesta 1.6 SXI (A Feisty Fiesta | Our Ford Fiesta 1.6L Petrol). This was my first time being involved in buying a car (I’m 3 weeks younger than our Fiesta) and it was an exhilarating experience. The same criteria we had used in 2006 came into the discussion: “Sasti, sundar aur tikau”, which when translated from Hindi to English means “Cheap, beautiful and durable”. We clearly compromised on the first one, while the bar for our second criterion was raised into oblivion! As for the third one, let’s just hope that the DSG doesn’t decide to play spoilsport here. Our preference was petrol-automatic, but we were open to other options too. We started off by looking among the C-segment cars. We weren’t fully expecting one to completely satisfy our needs, but decided to test drive all the appealing candidates anyway, in an effort to gauge how the automotive scene had changed from 2006. As we’d half-expected, our search took us to the D-segment, and finally to the Superb. 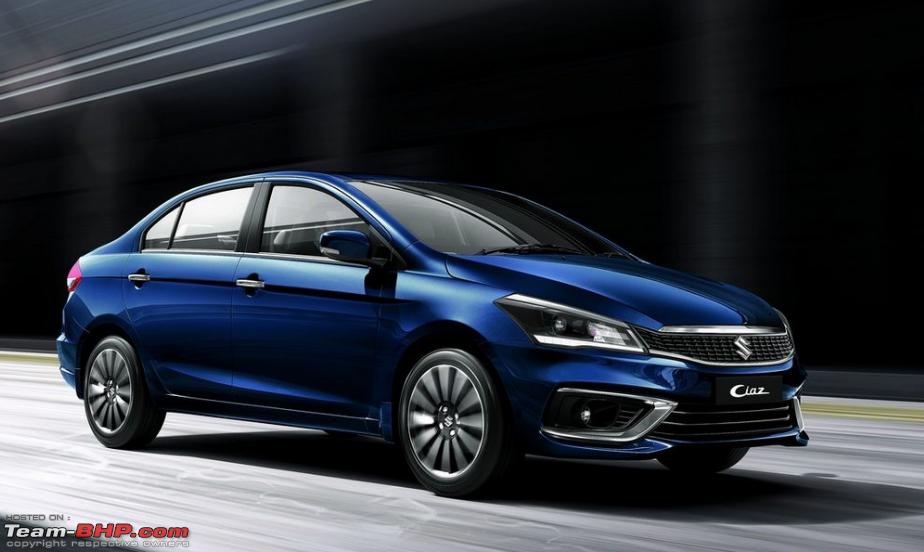 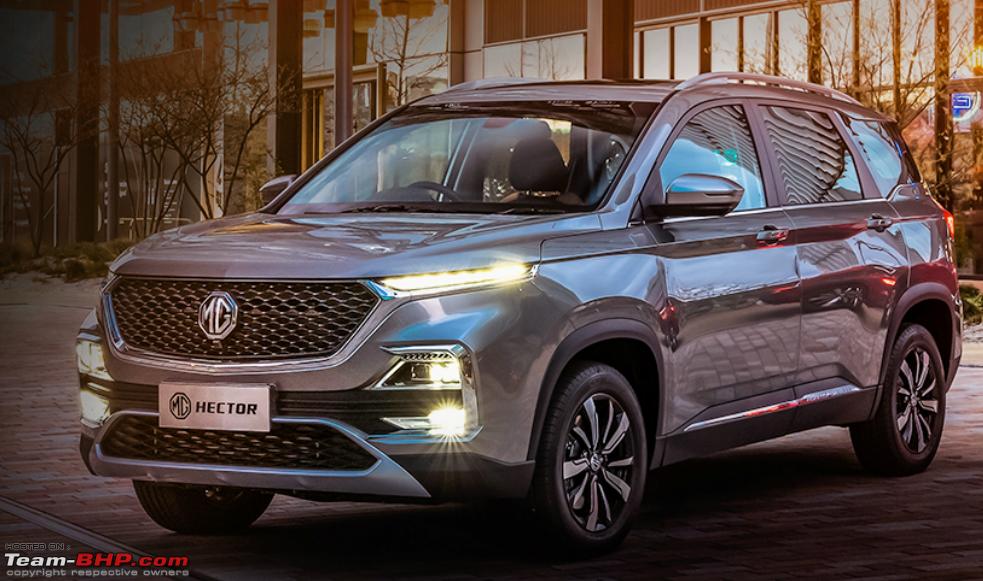 This was when we decided to explore the D-segment. During the pandemic, we put off the purchase, since our running had dropped drastically, and buying a car in addition to our Fiesta made little sense at the time. It did, however, give us a lot of time to realise what a difficult car the Fiesta was to upgrade from, which is honestly the highest badge of honour I can give to a humble (only to those unfamiliar with it, of course ) C2 segment sedan from 2006.This played a key role in us making the jump from a C2 segment sedan to a D2 segment sedan. In mid-2021, we began our hunt again, prompted by the release of the new Octavia. We then finally forayed into the D2-segment. There were only 2 offerings: the Toyota Camry and the Škoda Superb. In the end, we ended up deciding to stick to sedans only, as we had owned only low-slung cars all the way from the very first car in the family up until the Fiesta. So, the Toyota Fortuner and Ford Endeavour were not considered. Then, finally, the Superb. Seeing this car in the flesh and then opening the door to ride in one for the first time felt like a dream come true in itself. I was able to realise 5 years of silent admiration for this car! The ride quality and seat comfort left a great impression on everyone, so did the explosive 2.0 TSI and fantastic DSG. We (well, I) had almost decided by the end of the test drive that the Superb was the one. But the fly in the ointment was the aftersales in Hyderabad. Mahavir Škoda was the only dealership at the time, and its reviews were… less than satisfactory at best.

Even after verifying that the purchase made financial sense, we kept putting it off. Then, one fine day, we read about PPS Škoda and Mody Škoda that had just opened. After talking to owners who had gotten their cars serviced there, we finally decided to go ahead (we purchased the car from Mahavir Škoda as the pre-sales experience was top-notch, but have been getting it serviced at PPS Škoda). In September of 2021, thanks to an incredible series of events and a l-o-n-g car-buying process, the car I had been admiring silently for 5 years finally came home in Lava Blue guise.

Not visible here is the massive grin that I wore on my face for the rest of the day. On to the review! Continue reading BHPian GForceEnjoyer’s review of his Superb for more insights and information.